Fantasy Football
May 1, 2022
The search is on to find the next Ja’Marr Chase, DeVonta Smith, or even the next Amon-Ra St. Brown from the 2022 NFL rookie class. Chase and Smith were important figures from the start for their respective offenses in 2021, while St…

Unable to find a trade partner

The #Bears have agreed to release QB Nick Foles, his agent Justin Schulman confirmed. The team’s new regime decided to allow Foles to find his next home rather than continue to search for a trade partner. “Ryan Poles did the classy thing and Nick appreciates it,” Schulman said. (Mike Garafolo on Twitter)

Nerdy Football Analysis: Foles was brought in to compete with Mitchell Trubisky in 2020 but neither stood out as the Bears averaged their way to an 8-8 record. With the drafting of Justin Fields and having Trevor Siemian as a backup, Foles is expendable. The Bears haven’t been able to find a trade partner but now that he’s free to sign anywhere, he’ll likely find a role as backup on a QB-needy team.

Fantasy Football
April 30, 2022
The 2022 NFL draft is in the books, and even if your team didn’t select the player you wanted, there’s still hope for you to look forward to rooting for your favorite—on your dynasty team…

Fantasy Football
April 29, 2022
Day 2 of the 2022 NFL Draft is in the books, and even though it didn’t offer the eye-popping trades that Thursday’s Round 1 did, many names that were expected to be called on Day 1 actually came off the board Friday… 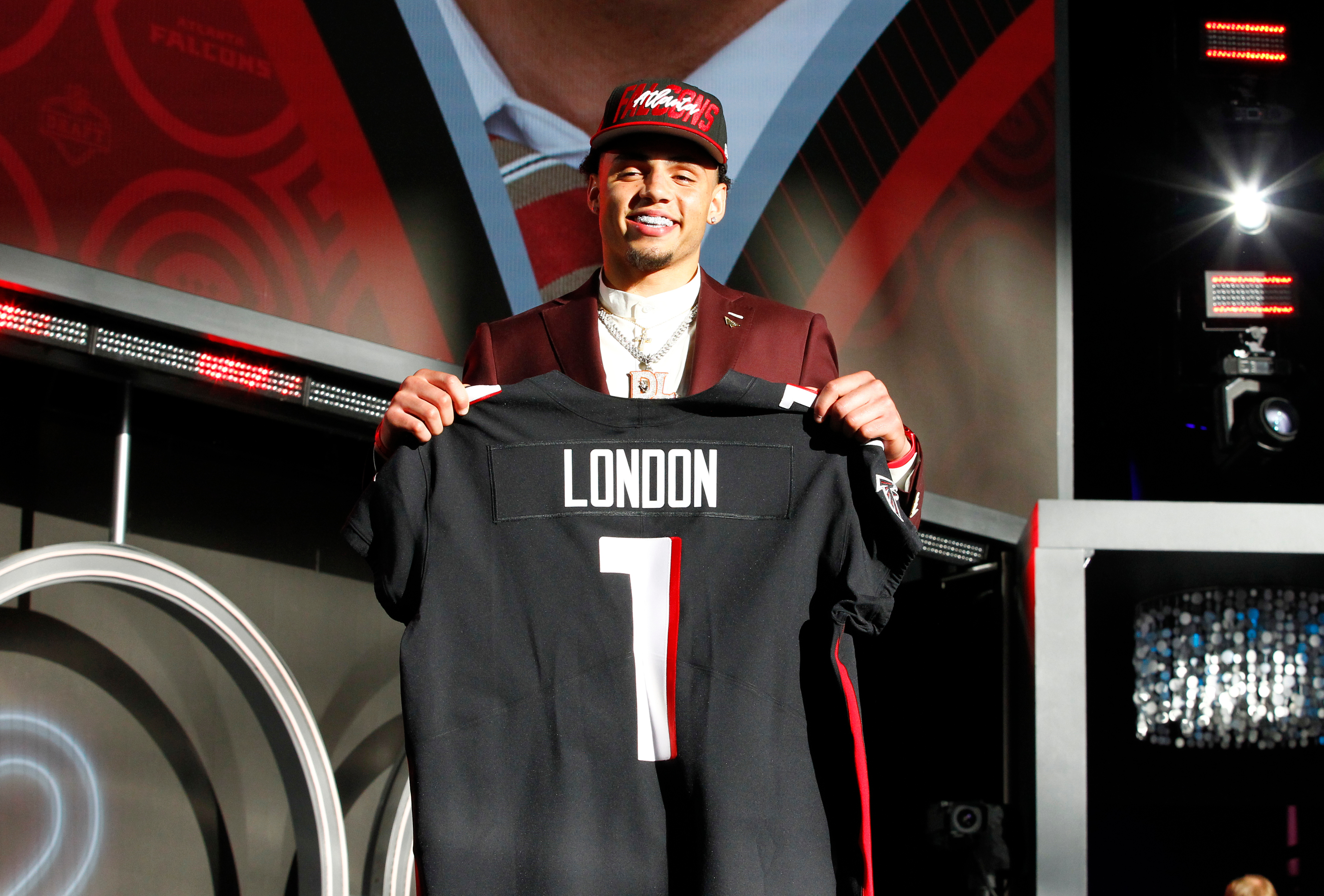