The Ravens worked out veteran outside linebacker Shaun Phillips, as Aaron Wilson of the Houston Chronicle tweets. Of course, after the Ravens reached agreement with Jason Babin earlier this evening, there might not be a spot for Phillips in Baltimore.

Phillips, 34, played nine seasons for the Chargers before joining the Broncos in 2013 and then signing with the Titans last March. The veteran inked a two-year, $5MM contract with Tennessee, but wasn’t overly effective in a part-time role, recording just a pair of sacks after reaching double-digits in 2013. With the Colts in 2014, Phillips made even less of an impact, recording seven tackles and no sacks in his five regular-season contests with the team. 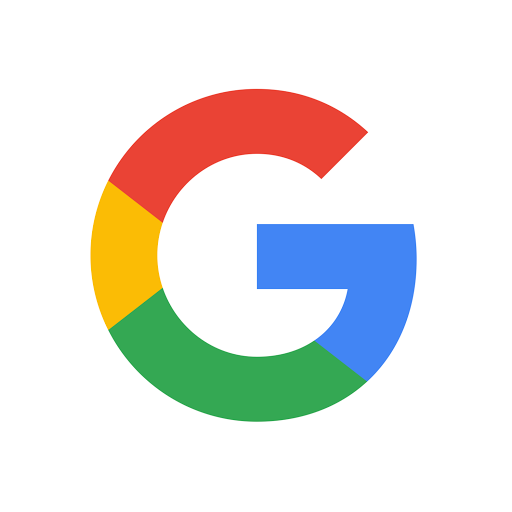