Washington To Carry RGIII On Roster All Season

It hasn’t been an easy year for Robert Griffin III. After losing the starting job to Kirk Cousins, Washington made the surprising move to demote RGIII to their third-string quarterback, placing Colt McCoy as the No. 2 option. While it’s an awkward spot for Griffin to be in, it won’t be changing anytime soon. The team intends on carrying Griffin on their roster all season long, carrying three QBs on their roster, according to Ian Rapoport of NFL.com (on Twitter).

Rapoport adds that the former No. 2 overall pick has been “helpful for Cousins,” which contradicts a report from earlier this week claiming that the two are not speaking very much. Washington was unsure about how RGIII would handle his demotion, but so far the team likes the way that he has been dealing with everything (link).

Given the amount of money that Griffin is owed and the number of teams with quarterback uncertainty around the NFL, one has to wonder if Washington will explore trading the QB or releasing him outright. For the time being, however, it sounds like Washington will stick to its plan.

Spiller shaping up to be a game-time decision 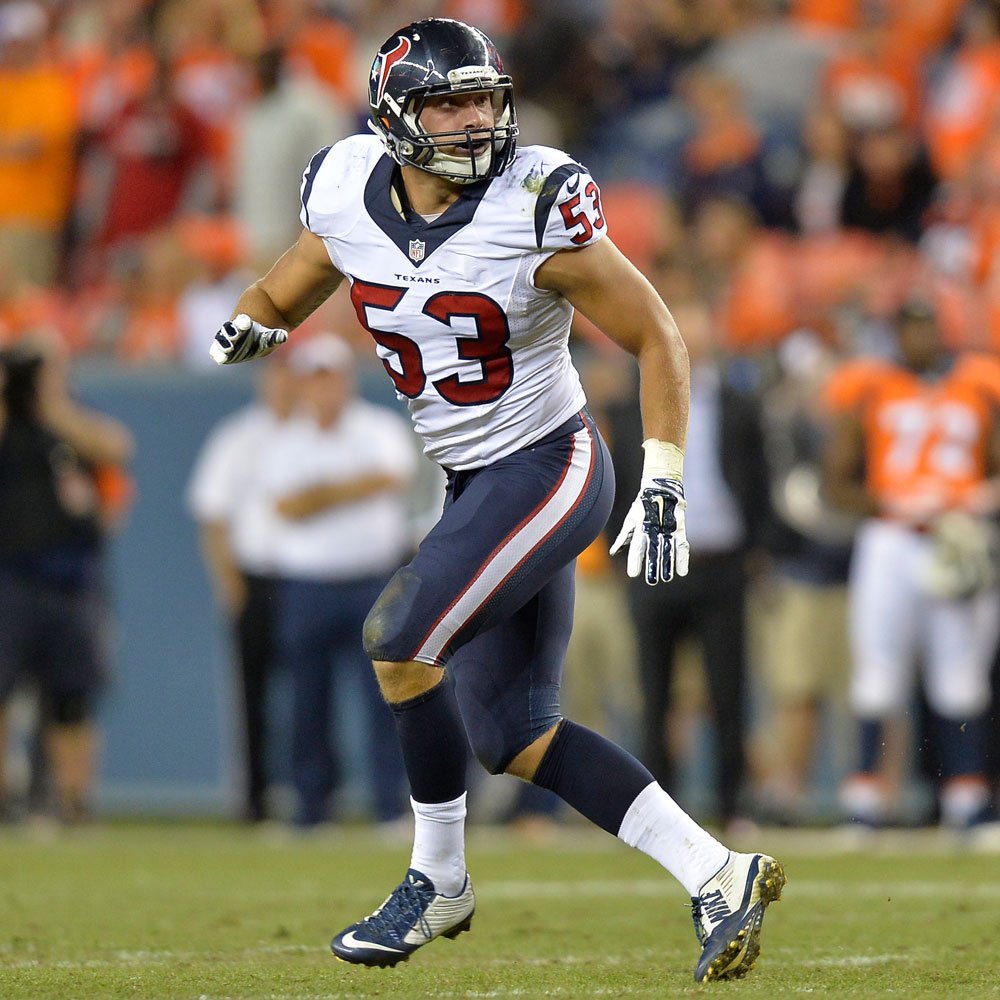