Listed below are the Sunday roster moves for the four AFC East teams. Following the 53-man roster cutdown deadline yesterday, many teams will make slight tweaks to their rosters, claiming players off waivers or signing guys who clear waivers. Those transactions for the Bills, Dolphins, Patriots, and Jets are noted below.

Additionally, as of 11:00am today, teams can begin constructing their 10-man practice squads. For the 2014 and 2015 seasons, changes were made to practice squad rules that allow teams to carry eight players instead of 10, and the eligibility requirements for those extra two spots were also loosened. You can check out our glossary entry on practice squads to brush up on those changes, as well as all the other guidelines that govern the 10-man units, whose players practice with the team but aren’t eligible to suit up on Sundays.

Here are Sunday’s AFC East transactions, which will continue to be updated throughout the day: 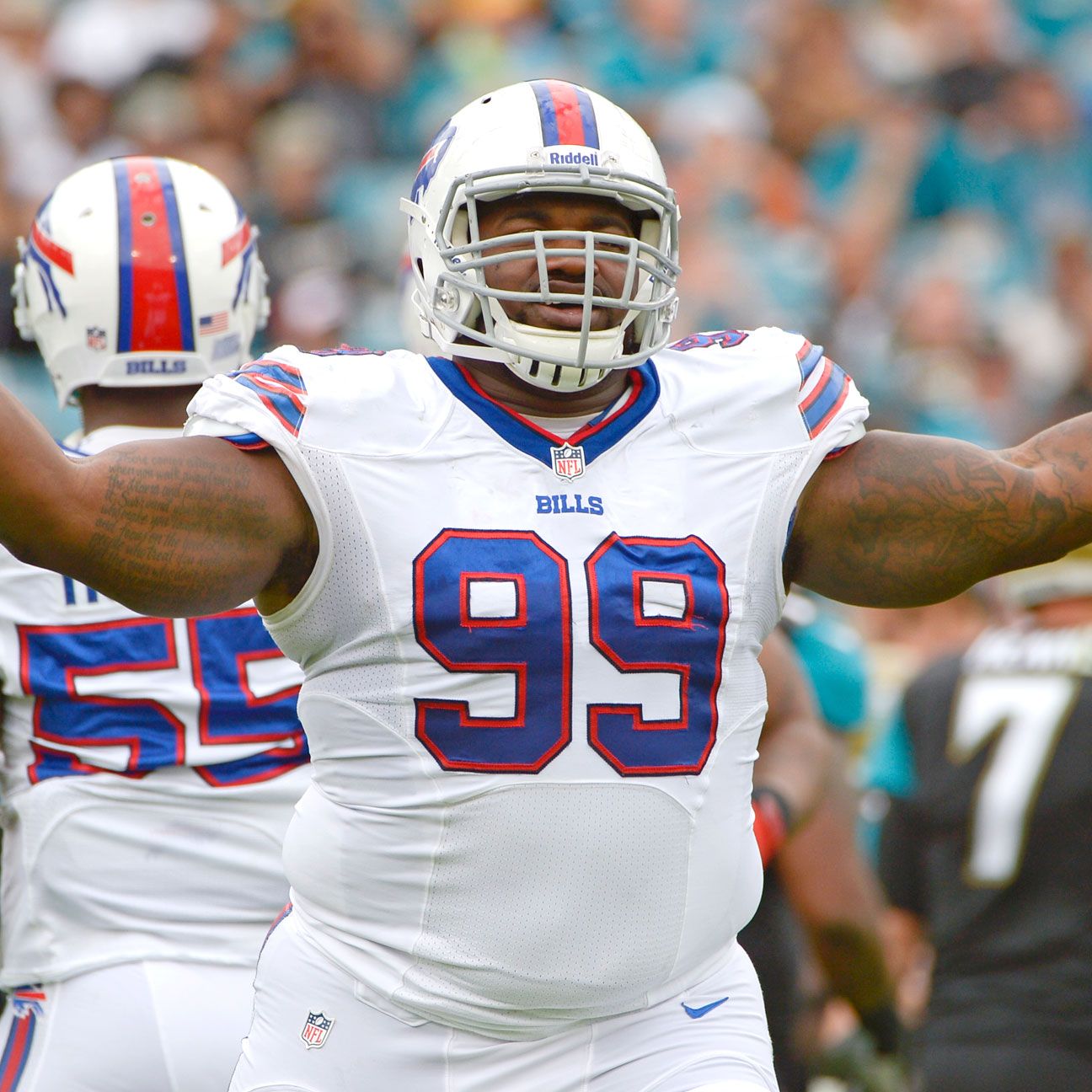