The Ravens waived defensive tackle Christo Bilukidi in a corresponding move. He was inactive during the first four weeks.

Ross will become Baltimore’s primary kick returner, Zreibec tweets. Injuries deprived the Ravens of both of their return men, with punt returner Steve Smith out for at least Week 5 and kick returner Michael Campanaro shelved for the season.

This makes two additions to the Ravens’ receiving corps, with Chris Givens arriving via trade last weekend, and they’ll be replacing the aforementioned injured performers.

He caught 24 passes for 314 yards and a score that season as well, becoming the only player in 2013 to score on a kick return, punt return and reception. Ross averaged 15.5 yards per punt return that season and posted an 8.9-yard average on punt returns last year in a full season returning punts in Detroit.

The Lions cut him before the start of this season.

Bilukidi was also on his fourth team after entering the league as a sixth-round pick of the Raiders’ in 2012. He played in 24 games from 2012-14 for the Raiders, Bengals and Ravens. 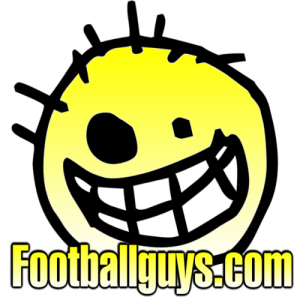 Tharold Simon Out For Season