Raiders right tackle Menelik Watson suffered what is believed to be a ruptured Achilles tendon during the first quarter of Sunday night’s game against the Cardinals, according to the offensive lineman himself. Watson tweeted out the diagnosis late on Sunday night, vowing to eventually return “stronger than ever.”

Watson, 26, was selected by the Raiders with the 42nd overall pick in the 2013 draft, and has started 12 of his 17 games for the club since then. In 2015, he looked poised to enter the season as the club’s starting right tackle — now that he’ll likely miss the entire season, veteran tackle Austin Howard looks like the next man up on the offensive line.

Watson has yet to be officially placed on injured reserve by the Raiders, but that will almost certainly be one of the team’s roster moves this week, as the club looks to reduce its roster from 90 players to 53 by Saturday. 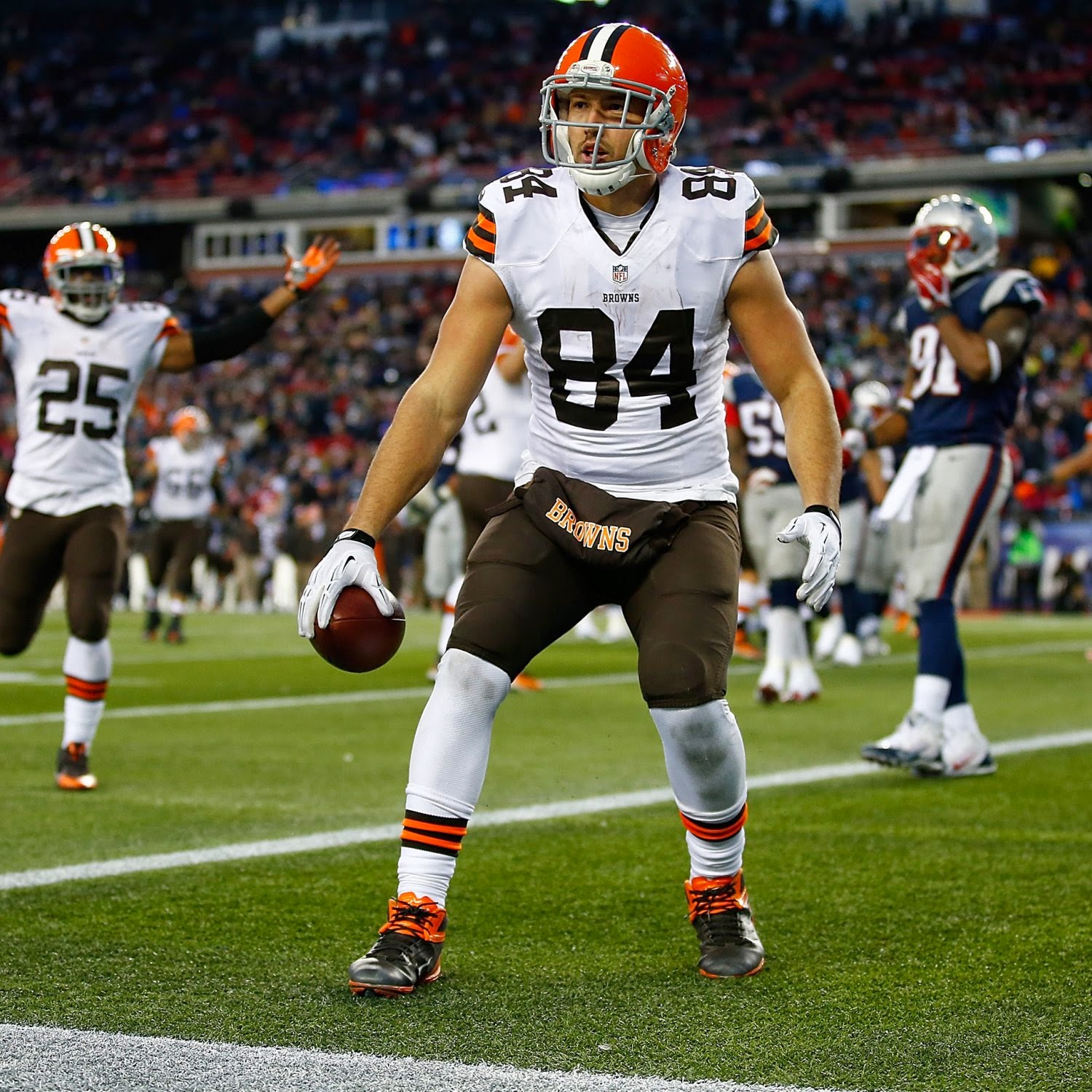