The original content and analysis produced by the Nerdy Football staff during the past seven days: 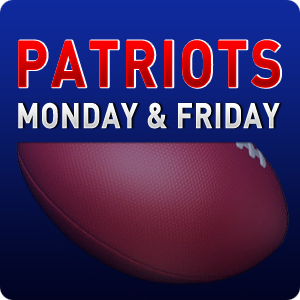