After locking up their starting quarterback, Cam Newton, to a long-term contract earlier in the offseason, the Panthers have extended their No. 2 signal-caller as well. According to a team release, Derek Anderson has added two years to his deal with the Panthers, keeping him under team control through the 2017 season. Anderson’s contract had previously been set to expire after this year.

“Derek adds stability to the quarterback position as the backup, and we have tremendous confidence in him,” head coach Ron Rivera said in a statement. “His experience and veteran leadership has been important in the quarterbacks room and with the coaches. We’re securing a veteran player who has been a big part of what we’re building.”

Anderson, who has been with the Panthers since 2011, saw his first two starts for the team in 2014 when Newton went down, and led the club to victories in both of those games, throwing five touchdowns to no interceptions and completing 67.0% of his passes. It was arguably the best stretch in his career since he earned a Pro Bowl nod in 2007 after winning 10 of 15 starts for the Browns.

Earning a salary of $1.175MM in 2015, Anderson isn’t among the league’s highest-paid backups, though the 32-year-old figures to be in line for at least a small raise on his new deal, which he called a “no-brainer.” 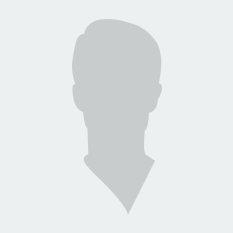 Broncos Tried To Trade Osweiler In 2014