We heard earlier this week that ESPN’s Dr. Mark Adickes believes Dez Bryant‘s broken foot may keep him out for eight to 12 weeks, much longer than the four t0 six week timeline that was originally reported when Bryant sustained the injury in the Cowboys’ season opener against the Giants. As it turns out, Dr. Adcikes may be right. Bryant underwent surgery on the foot last Monday, and as Ian Rapoport of The NFL Network reports, the star wideout required a bone graft during that procedure, which could extend the healing process and keep Bryant off the field for 10-12 weeks.

However, ESPN’s Ed Werder and Mike Florio of Pro Football Talk have a different take on the matter. Werder’s sources suggest that the bone graft actually enhances Bryant’s chances of returning in six weeks, though the team is prepared to be without him for eight weeks (Twitter link). Similarly, Florio’s source, NBC Sports Medicine Analyst Mike Ryan, says the procedure does not necessarily extend Bryant’s recovery time. Instead, Bryant’s return will be based on two factors: how quickly he heals and the team’s comfort level with the risk of re-injury.

As we learned last week, the Cowboys had previously decided against using their IR/designated to return slot on Bryant, as such a designation would sideline Bryant for at least eight weeks. Since the team was confident in an aggressive rehab and recovery, that was a move it was unwilling to make at the time. Certainly, the Cowboys would have been aware that Bryant required a bone graft when they made that decision, so at this point it appears as though the timeline that Werder provides is more accurate.

Nonetheless, Bryant’s surgery was a major one, and it is obviously difficult to accurately predict its effects. It is still possible that the team may be without Bryant until December; Bryant himself said after his surgery that he was “getting ready for the playoff run,” which hints at a lengthier recovery (Twitter link via Rapoport). At the moment, though, Cowboys fans at least have reason to be a little more optimistic than that.

LeSean McCoy expected to be inactive 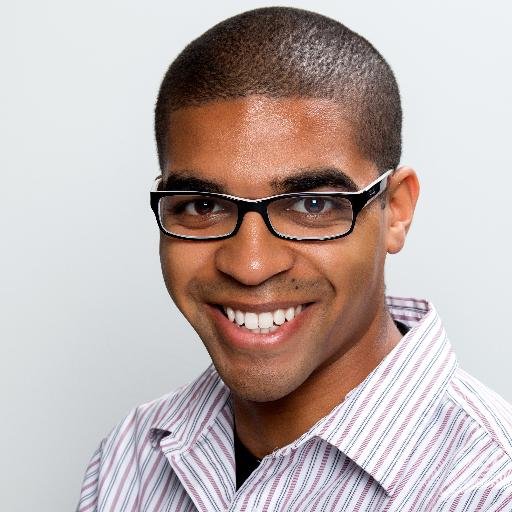