11:31am: The Giants have confirmed that Fells will be placed on injured reserve due to a staph infection in his ankle, tweets Dan Graziano of ESPN.com.

9:15am: Giants tight end Daniel Fells was hospitalized over the weekend, dealing with a foot infection that required multiple surgeries, a source tells Jordan Raanan of NJ.com. The foot injury is expected to end Fells’ season, according to Raanan and Ian Rapoport of NFL.com, who first tweeted that Fells underwent unexpected surgery and will likely land on IR.

Fells, who turned 32 last month, is in his second year with the Giants. While he wasn’t used much as a receiver in 2014, he did reach the end zone four times on his 16 overall receptions. He also recorded six receptions in the early going this season before being sidelined.

With Jerome Cunningham having also dealt with some injury issues this season, the Giants have been quite thin at tight end behind starter Larry Donnell. The team promoted Will Tye from its practice squad to back up Donnell in Week 4, but if Fells heads to the injured reserve list, New York may decide to pursue outside help to fortify the position.

As for Fells, it’s possible he has played his last game with the Giants. He’s eligible for free agency after the season, so we’ll have to see how he recovers from his foot problems before assessing whether or not the team would be interested in re-signing him for the 2016 season. 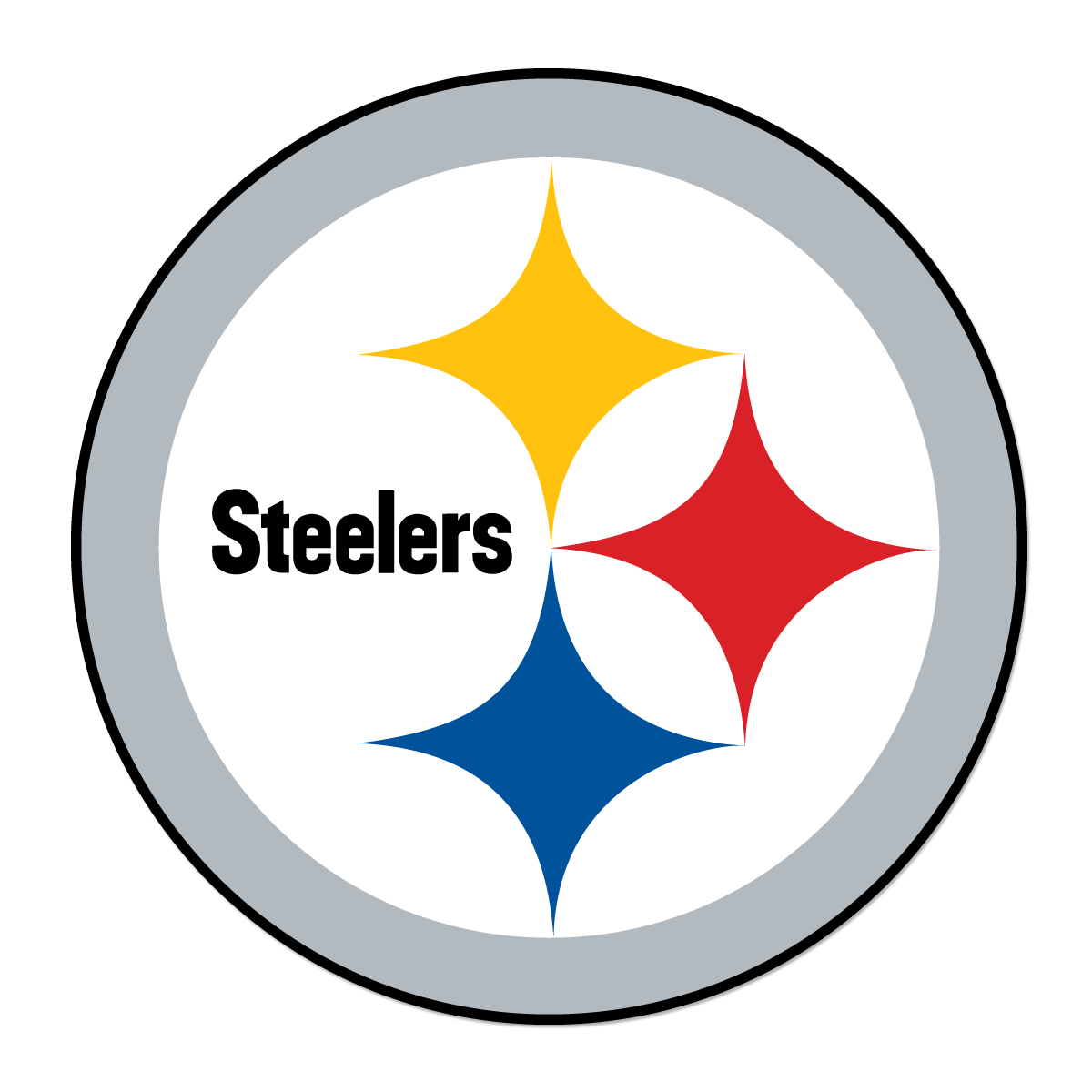 Arian Foster ruled out for week 3

Terrelle Pryor Working Out For Niners