With Terrell Suggs lost for the season, Ravens head coach John Harbaugh believes his team has the internal options to fill the void. However, he acknowledges that the club is also looking at external options and could add somebody soon (Twitter links via Jeff Zrebiec of the Baltimore Sun). Clifton Brown of CSNMidAtlantic.com scans the free agent market and identifies a few possible targets for Baltimore. 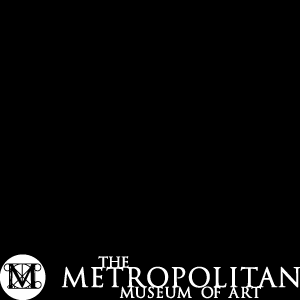 Lamar Miller, Coutee out for Week 16