The Cowboys made the wise decision to select ex-Notre Dame offensive guard Zack Martin 16th overall in the 2014 draft, but they did so against owner Jerry Jones’ wishes, chief operating officer Stephen Jones – Jerry’s son – told David Moore of the Dallas Morning News.

The Cowboys then tried – and failed – to move down in the draft before settling on Martin.

“Son, if you want to do special things in life, you can’t keep picking and doing things down the middle,” Jerry said to Stephen afterward. “What we just did was down the middle.”

Martin did special things as a rookie, earning Pro Bowl and All-Pro honors. Quarterback Johnny Manziel, whom Dallas could have taken instead of Martin, had a poor first year both on and off the field and enters his second season backing up journeyman Josh McCown in Cleveland. 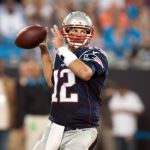 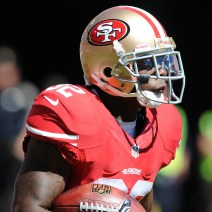