Back in June, we heard that quarterback Jason Campbell was planning to retire from the NFL. However, Campbell hasn’t yet made the decision official, and according to Peter Schrager of FOX Sports (Twitter link), at least three teams have inquired on the veteran free agent. As Joel Corry of CBSSports.com points out (via Twitter), pseudo-retirement ended up benefiting Kyle Orton a year ago, so it’s possible a desperate team will make it worth Campbell’s while to continue his playing career.

Here’s more from around the NFL.. 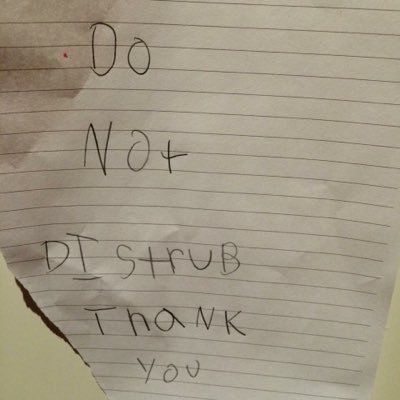 No Major Trades Expected For Browns