The Cowboys are on their way to a 75-man roster. As Todd Archer of ESPNDallas.com tweets, Dallas has dropped five players:

The Cowboys signed Bates less than two weeks ago. The 25-year-old (26 in September) was a longtime Seahawks practice squad player and also spent some time with the Browns. Seattle thought highly of Bates, making him one of just a few NFL taxi squad players to earn more than the minimum. 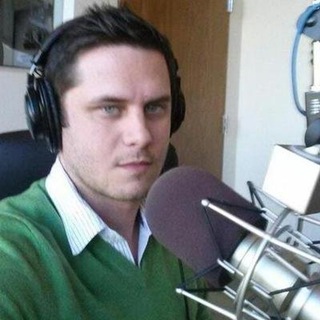