The Cardinals have agreed to a trade with the Eagles, acquiring quarterback Matt Barkley, in exchange for a conditional late-round pick, according to Jay Glazer of FOX Sports (Twitter link). Glazer had reported a little earlier that the two sides were working on a deal.

Barkley, who turns 25 next week, was drafted 98th overall in 2013 by the Eagles, a fourth-round pick out of USC. He has mostly been stuck on the team’s bench since then, completing 30 of his 50 career attempts for 300 yards, no touchdowns, and four interceptions.

After the Eagles acquired Sam Bradford this offseason, Barkley was poised to enter the year as no better than the third quarterback on Philadelphia’s depth chart, behind Bradford and Mark Sanchez. With Tim Tebow likely to earn a roster spot as well, Barkley was the odd man out.

In Arizona, Barkley will join a group of quarterbacks that includes Carson Palmer, Drew Stanton, and Logan Thomas. The deal looks like bad news for Thomas, whose roster spot was already in jeopardy when Bruce Arians suggested last week that the team might just keep two quarterbacks (Twitter link). 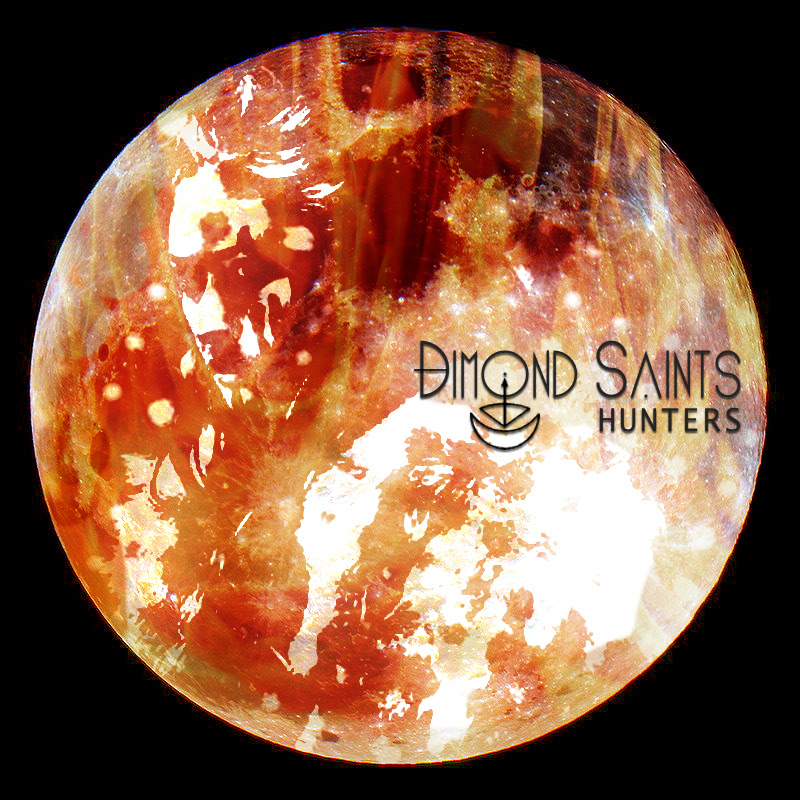