Bills head coach Rex Ryan is closing in on a decision regarding the team’s three-way competition for the starting quarterback job. Ryan will make his choice for the No. 1 spot Sunday, but he won’t announce it yet, according to Joe Buscaglia of WKBW (Twitter link).

Tyrod Taylor, E.J. Manuel and Matt Cassel have been vying for the role throughout the spring and summer, and all three have fared well during the preseason. That was especially true Saturday, when the trio shredded Pittsburgh in a 43-19 victory. The three combined to complete 25 of 28 passes for 321 yards and two touchdowns. Taylor added a 20-yard TD run to his 12-of-13, 122-yard performance through the air. Saturday’s effort will likely be the last of the preseason for Taylor, Manuel and Cassel, as Ryan expects fourth-stringer Matt Simms to play all of Buffalo’s exhibition finale against Detroit, Rodak tweeted.

Here’s more on the Bills: 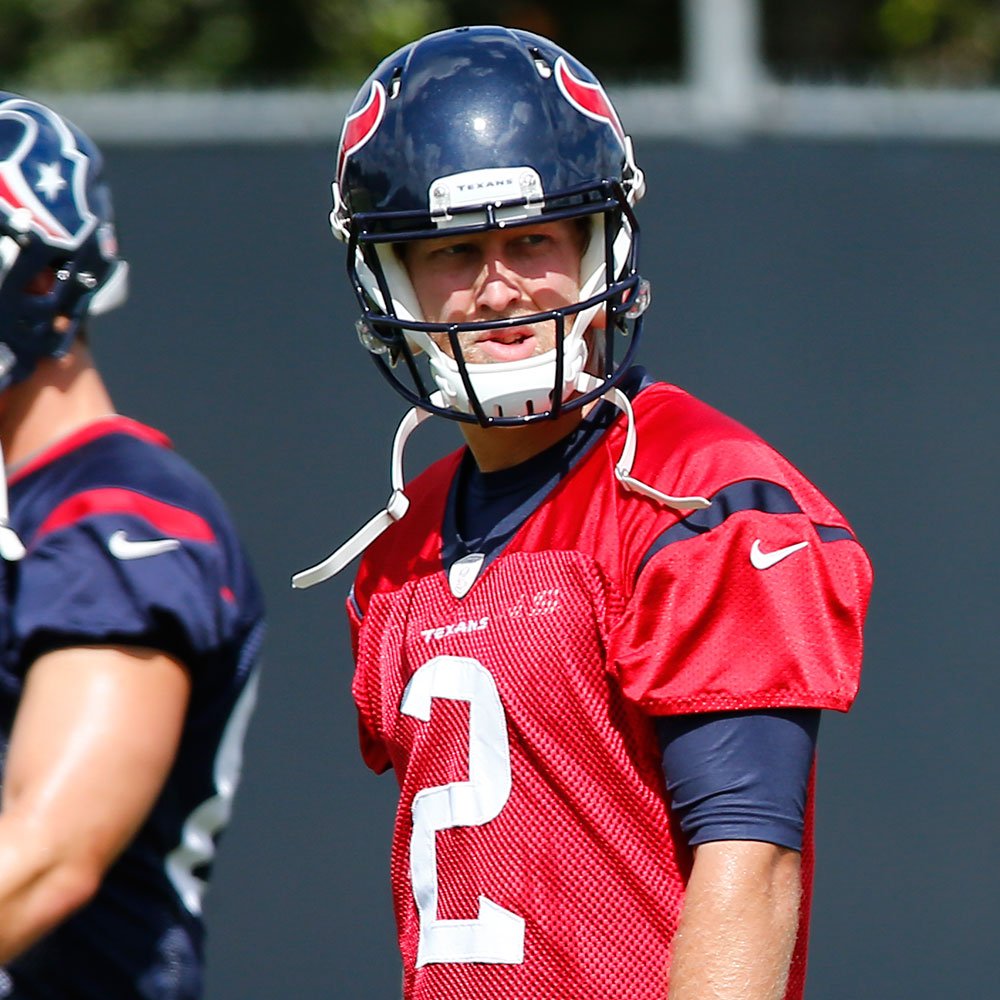 Darren Sproles likely to return in 2018