Its been more than a month since Geno Smith‘s season was derailed by a locker room punch and he’s still pretty mad about it.

“I’m extremely (angry),” said the Jets quarterback, according to Kimberley A. Martin of Newsday. “But I have to keep my temper down. I can’t exhibit that in the locker room, I can’t exhibit that on a daily basis. I just feel for my family more because they enjoy seeing me out there.”

As Smith is on the mend, it’s fair to wonder if he’ll have the starting job upon his return. Right now, the Jets appear to have found a suitable replacement after Ryan Fitzpatrick threw for 179 yards and two touchdowns in Sunday’s 31-10 win over the Browns. Here’s more from the AFC East.. 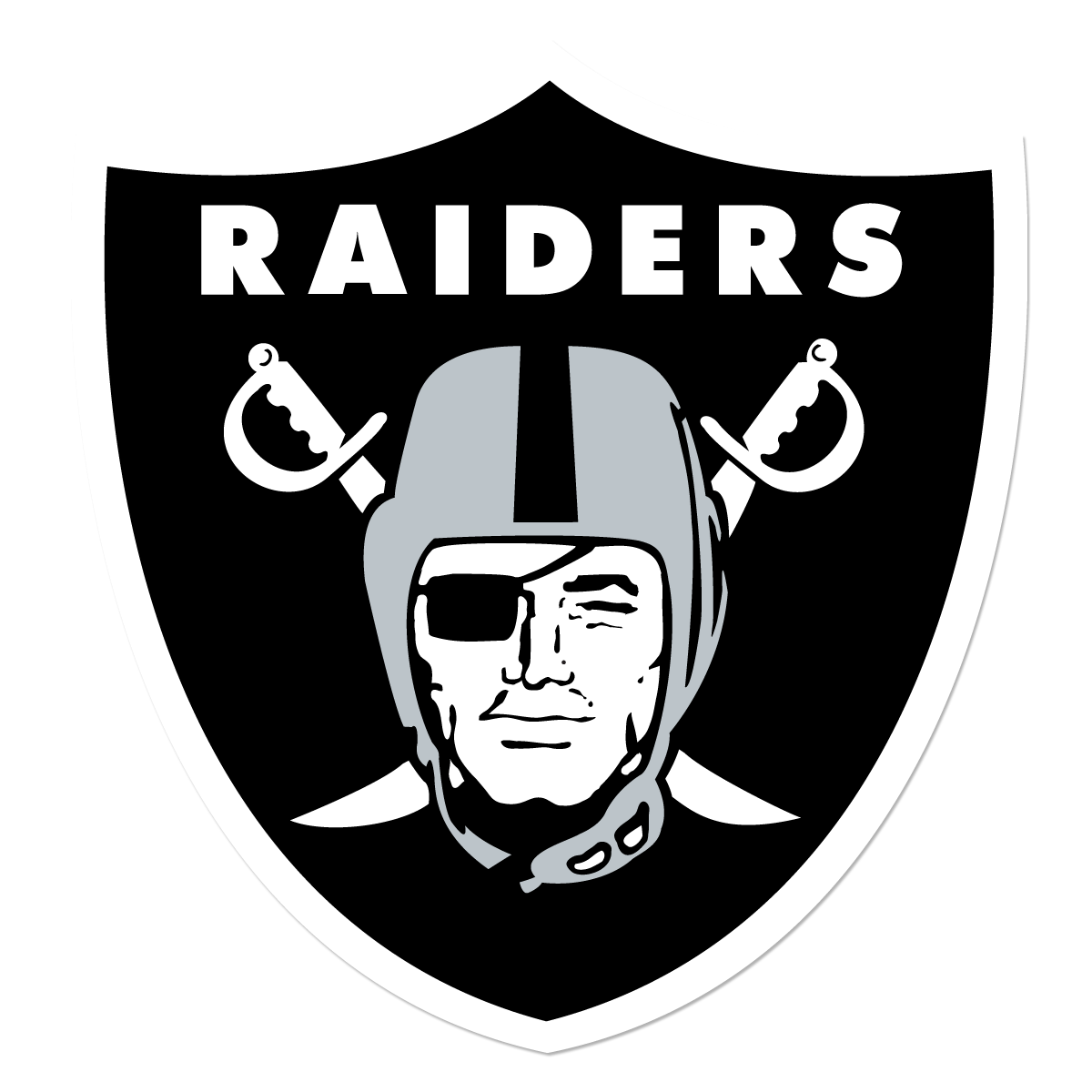 Will Fuller set for return Week 4