Gaints receiver likely out for Week 1

Nerdy Football Analysis: Does everyone recall the training camp speculation and analysis that Cruz would be ready and was on track for Week 1? As we’ve discussed numerous times over the summer, Cruz’s knee injury was nasty and difficult to make a quick recovery from. Hopefully you avoided him at his 7th round ADP. He’ll likely be inactive this week. 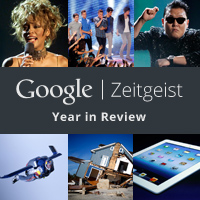 Gates listed as probable for Sunday