Manziel to start for Browns in Week 2

Quarterback Johnny Manziel has been given the nod as the Cleveland Browns starter for Sunday’s game against the Tennessee Titans, the team announced Friday. Josh McCown was not cleared from the NFL’s concussion protocol and is not able to practice Friday. (ESPN)

Nerdy Football Analysis: McCown (concussion) has yet to be cleared to play. Manziel has a decent matchups against the Titans defense but in reality he’s nothing more than a risky QB2. Tennessee allowed 210 passing yards and 2 TDs to Jameis Winston in Week 1. 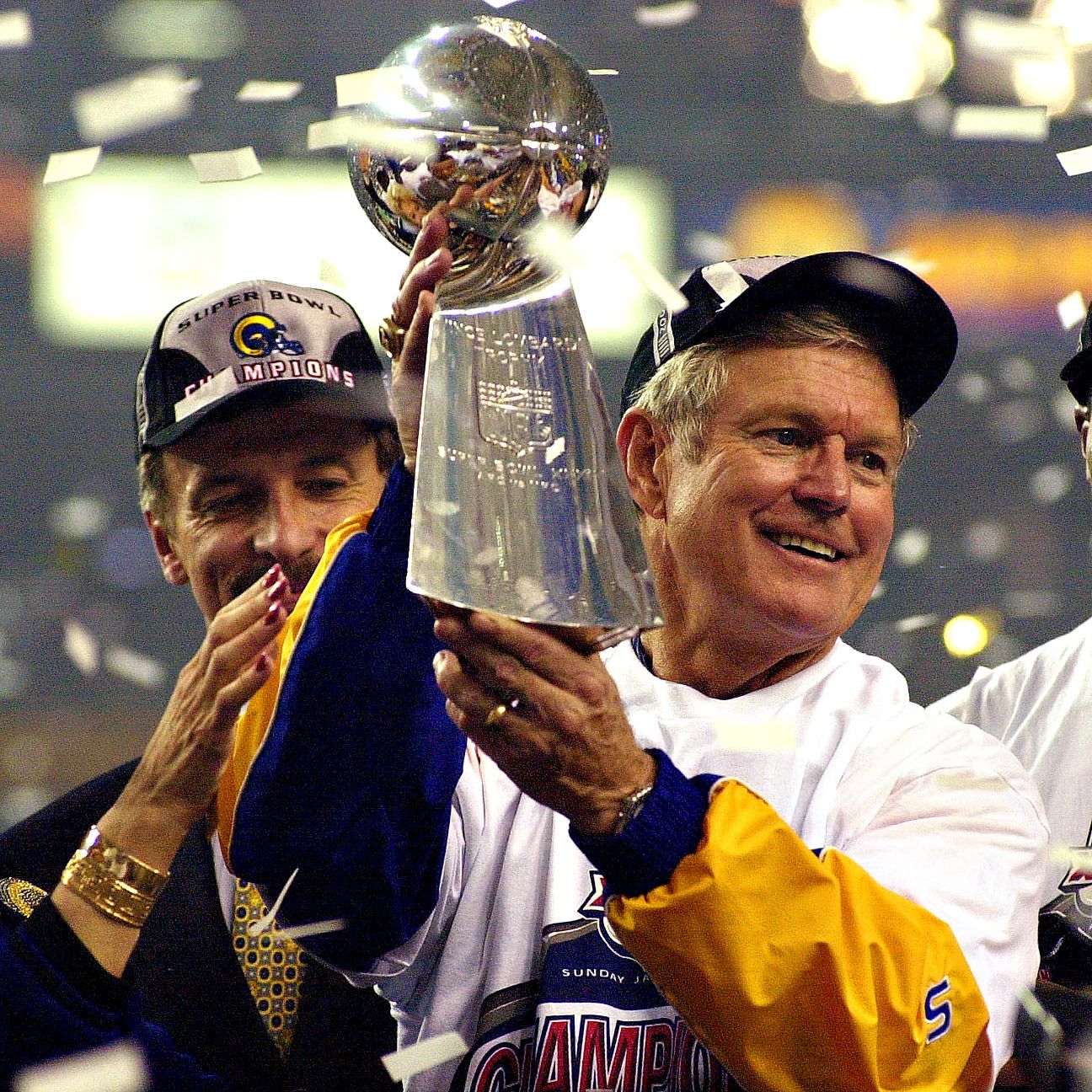