“I’m operating as though right now he’s going to miss regular-season games,” Jones said of the running back after the Cowboys concluded the preseason Thursday with a 17-15 loss to the Tampa Bay Buccaneers. “My entire expectation for what we’re putting together as a team right now would anticipate with him holding out and not having any training camp that he’s going to miss games. I just accept that.” (ESPN)

Nerdy Football Analysis: Zeke has still be going in the first round in fantasy drafts but you’ll likely see him slip in drafts conducted this weekend as no deal appears imminent. It seems likely that Elliott will miss Week 1 and possible more. Tony Pollard’s value will be climbing and would be a solid RB2 value in any game Zeke misses. 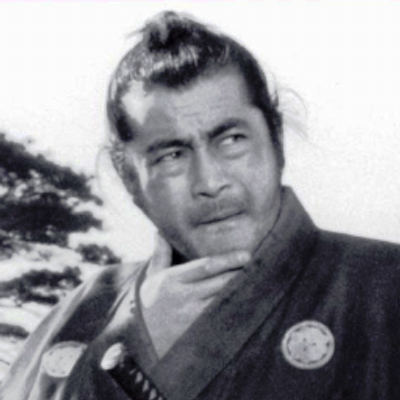