The New England Patriots backfield tandem of Dion Lewis and Brandon Bolden picked up the slack while LeGarrette Blount served a suspension in Thursday’s season opener against the Pittsburgh Steelers.

Lewis and Bolden are capable pass-catchers, but the former showed his prowess as a ball-carrier from the beginning in a starting role.

Check out the numbers for both Patriots backs so far, followed by a breakdown of their respective fantasy outlooks.

Patriots head coach Bill Belichick has a knack for finding productive running backs from seemingly out of nowhere. This was the case for Lewis on Thursday as he made an immediate impact as a runner, receiver and blitz-pickup man.

NFL.com’s Gregg Rosenthal highlighted how well Lewis did to be in this position as the 2015 regular season kicked off:

Based on Lewis’ small sample size and injury history, though, it’s hard to count on him. Lewis has the build of a scatback and won’t be consistently dependable between the tackles for 16 games. It’s reasonable to assume that Blount will take the bulk of the carries when he returns.

But if he keeps performing as he did Thursday and runs the ball well, Lewis will play himself into a more certain role. At the least, he seems like a better third-down back than Bolden based on their respective performances against the Steelers.

Even though New England signed Bolden to a two-year contract extension in January, he did not look as good as Lewis against Pittsburgh. The burst and elusiveness Lewis showed was juxtaposed by Bolden’s indecisiveness and lack of lateral quickness.

To be fair to Bolden, he is playing behind an offensive line featuring two rookie starters and a third who is playing significant time. Per ESPN.com’s Mike Reiss, Bolden logged only five snaps in the first half, so it was almost impossible for him to get into a rhythm.

With the way Belichick can juggle backs around—Jonas Gray comes to mind as a recent example—there’s no telling what can happen to the Patriots’ rotation at the position. Second-year former fourth-round pick James White could also work his way into the rotation at some point and compete for touches.

There are plenty of other NFL teams to look to for help at running back. Lewis is the flavor of Week 1; Bolden could have a breakout performance in the next contest. Fantasy owners desperate for backfield help could take a flier on Lewis, but it might be wise to see how the rest of the week plays out before doing that.

For now, fantasy owners should leave Bolden alone on the waiver wire. 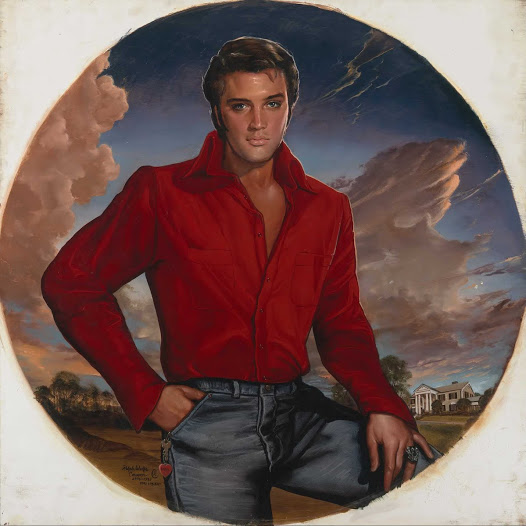 Lacy, Rawls to split the load on early downs?