The Broncos listed 11 players on their Wednesday injury report and all of them were full participants in their first training session of the week. Not all of them are a sure thing to play against the Patriots on Sunday, however.

During an appearance on ESPN, Broncos GM John Elway said that CB Chris Harris will be a game-time decision on Sunday afternoon. Harris has been dealing with a shoulder injury for the last few weeks and said after last Sunday’s game that he was playing with one arm due to the injury. (Pro Football Talk)

Nerdy Football Analysis: Harris played 75 percent of the snaps on defense last weekend, which was a season low for him. His presence is going to be more important this weekend than most since he is Denver’s top slot cornerback – a job title that means he’ll be responsible for guarding Julian Edelman the majority of time he is on the field. 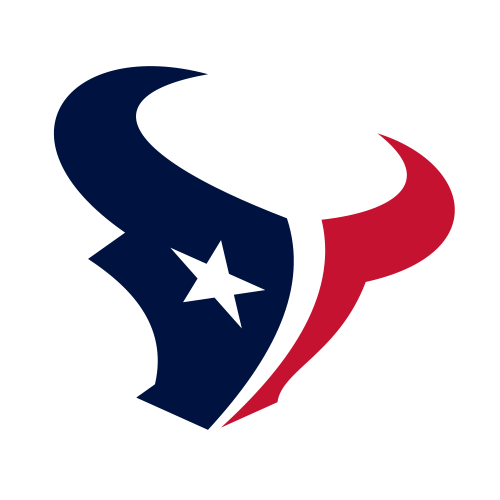