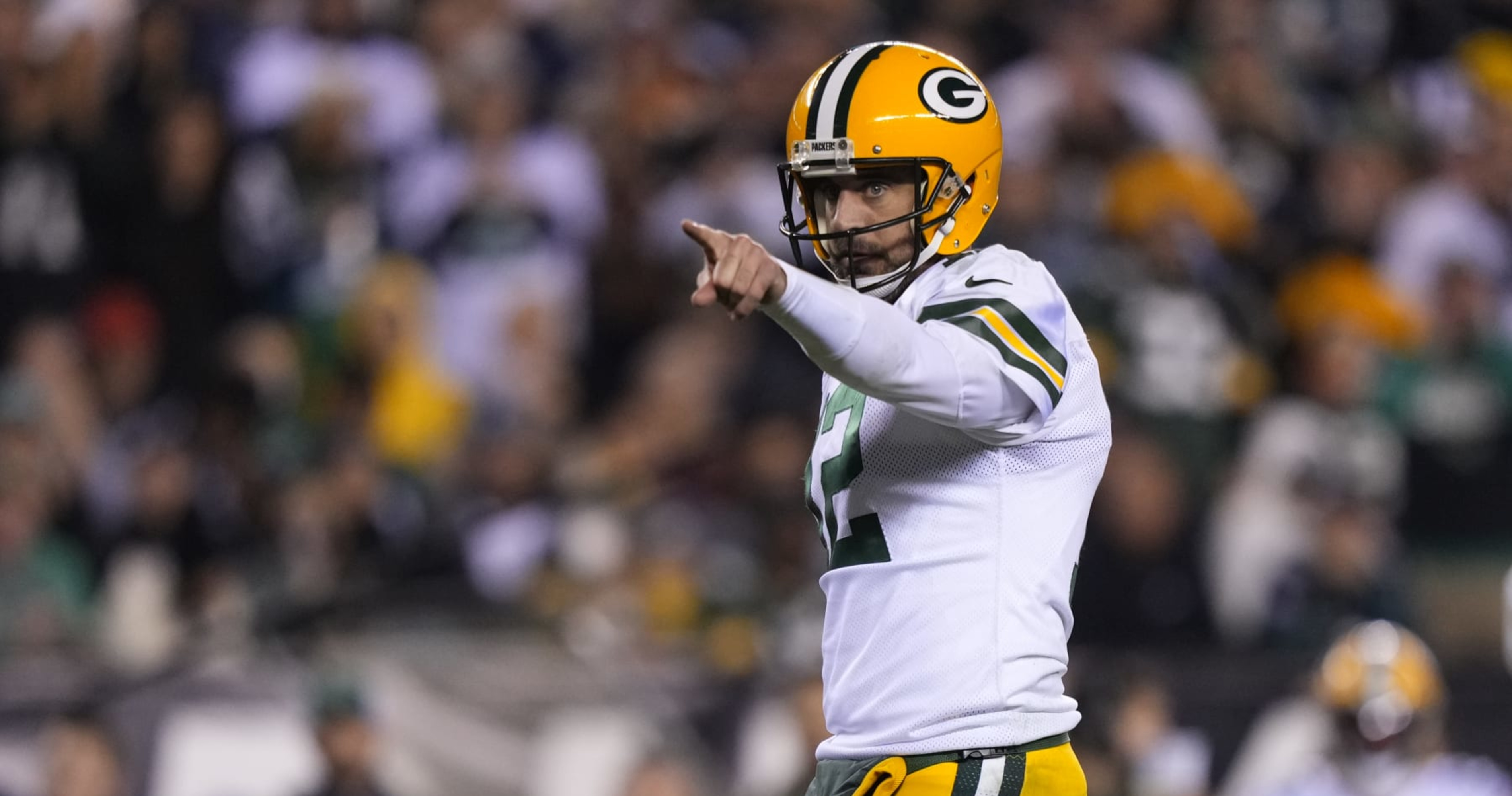 Fantasy football players received some positive news in the last 24 hours regarding two of the most notable NFL stars. Aaron Rodgers has been practicing for…

Brandin Cooks out with a calf injury

Injured in practice this week

#Texans will lean on Nico Collins, Phillip Dorsett and Chris Moore with Brandin Cooks out with a calf injury. Desmond King will line up again as an outside corner with Derek Stingley Jr. out for third game in a row with Tavierre Thomas operating as primary nickel. (Aaron Wilson on Twitter)

Nerdy Football Analysis: Cooks was added to the injury report yesterday and has now been ruled out. Nico Collins gets a slight bump in value but the Texans passing game has been so bad, he’s only a Flex consideration.

Justin Fields off the injury report, will start

Bears’ QB Justin Fields was a full participant in practice today for a second straight day and has no injury designation going into Sunday’s game vs. the Packers. Bears believe he’s good to go.

Bears’ HC Matt Eberflus told reporters that QB Trevor Siemian will undergo season-ending surgery to repair the oblique injury he suffered during pregame warmups last Sunday. Siemian played the game vs. the Jets with the injury that now will require surgery. (Adam Schefter on Twitter)

Nerdy Football Analysis: Fields will get the start against Green Bay. How much the shoulder bothers him during the game remains to be seen. Fields had been on a fantasy tear prior to his injury, rushing for at least 80 yards in his last three games. He has six rushing TDs in his last five games.

John Wolford will start at QB for the Rams

Bryce Perkins will be available as well

John Wolford will start Sunday, per Sean McVay, and Bryce Perkins will be available as well. Sounds like Rams could use both. (Jourdan Rodrigue on Twitter)

Nerdy Football Analysis: A switch at quarterback isn’t going to help the Rams much as they begin playing out the string of a lost season. Matthew Stafford has been ruled out. This team is off limits unless you want to take a stab at running back Kyren Williams.

David Njoku ruled Out for Week 13

Nerdy Football Analysis: Njoku picked up a knee injury in last week’s game on top of a sprained ankle that he dealt with earlier in the season. In his absence, Harrison Bryant will slide back into the starter’s role at tight end and be a low-upside dart throw at the position.